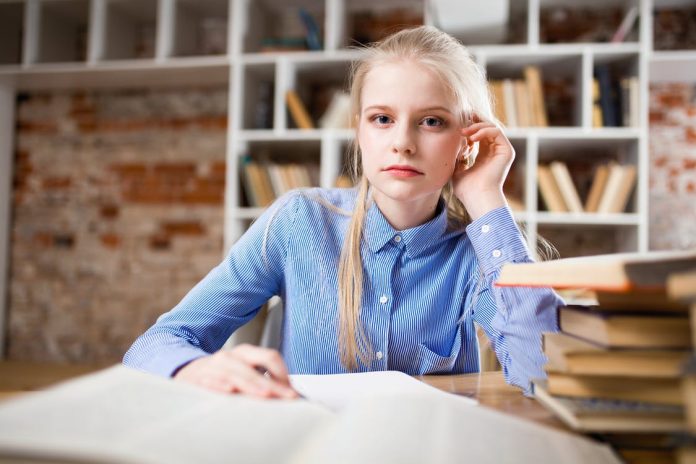 The future is filled with decisions. That can be daunting, but it helps to have all the information to make an informed decision that best suits the life you want to live. If you’re trying to decide between a college degree or joining the military, there are some factors you may want to consider.

Even if you want to join the military, you’ll need to be sure that you qualify. Weight, physical fitness, health, and even mental health are all important factors. You’ll also need a high enough score on the Armed Services Vocational Aptitude Battery military test. It’s a good idea to speak to a local recruiter to find out if you even qualify for military service before weighing the pros and cons.

Consider the Pros and Cons

Both attending college and joining the military have distinct benefits. At college, you’ll meet new people, learn new ideas, improve your career prospects and begin to establish a secure and stable financial future. In the military, you’ll enjoy sign-on bonuses, regular pay, health benefits, paid time off, and specialty training. Plus, you’ll have the honor of serving and defending your country.

Both paths also have their share of cons. College can be an expensive choice and often leads to student loan debt. Many college graduates remain unemployed or underemployed. Some even have to work in different fields due to a job market flooded with other college grads. If you’re not sure of your career path, you could also spend valuable time, energy, and money only to decide you don’t like your major.

On the other hand, joining the military is physically demanding, often requiring relocation. That can separate you from friends and family for extended periods of time. It is also a heavily structured environment that puts the group over the individual, adjusting it. Servicemembers must commit a certain period of time to the military once they join, which can also be too much for some people.

If you end up on active duty, you may even see combat, risk your life or end up dealing with mental and physical health struggles following your military career.

Deciding which environment you’re most likely to thrive in is a personal decision that only YOU can make. There are considerable pros and cons to both, and there’s no right or wrong answer. Do your research, and don’t just listen to college or military recruiters. Ask real people who aren’t paid to persuade you about their experiences.

It Doesn’t Have to Be Either/Or

You can join the military first and still use the GI bill to go to college later. In fact, doing so could help you avoid student loans and pay for the college degree of your choice. It can also help you retire earlier from the military, letting you join up first and attend college at a later date.

It’s also possible to join the military after college. Credits sometimes translate into rank, depending on your degree, meaning that if you choose this path, you could start at a higher pay grade when you do enlist. That’s key for people seeking a leadership role.

Choosing a career path is a big decision. If you’re still feeling a little overwhelmed, take a deep breath. Then, consider what you want out of life and think about which choice will serve as the best vehicle to take you there. You’re in the driver’s seat. Buckle up and enjoy the ride! 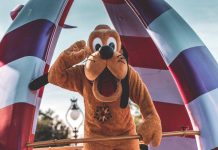 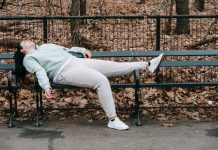 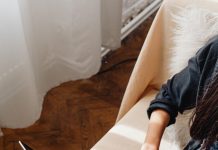 Is Online School Right For You? 4 Questions to Ask Yourself Before Applying 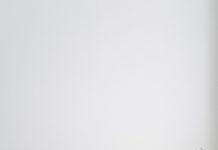 These Websites Will Do Your Homework for You 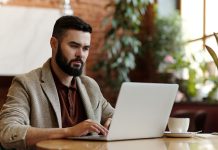 How to Start Your Online Job Search

How to Get on the Promotion Track

Could You Eat With Just $5 a Day In NYC?

How to Get Stuff Done When You’re Just Not Motivated

5 Harsh Truths About Getting Paid for Your Passions

4 Ways to Immediately Improve Your Finances With Online Learning

Everything You Need to Know Before Adopting a Dog