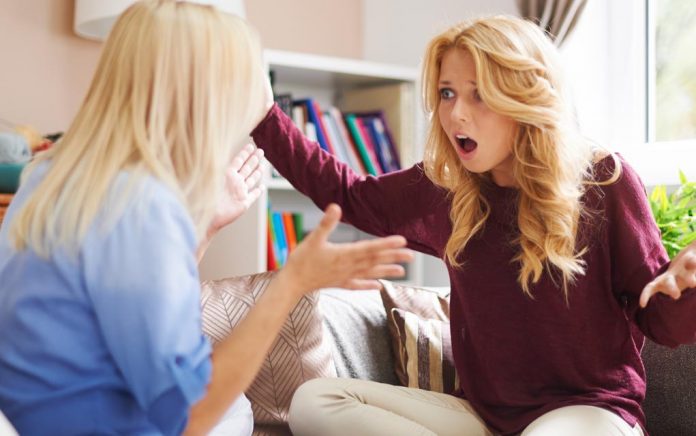 Your parents only want what’s best for you. They may have taken this sentiment too far and sheltered you from the ugly truths about the world. You can’t fault them from wanting the best for you — but could some of their well-meaning lies really hold you back? We pull back the covers and reveal the truth the help you move forward.

Quick Read:
A parent’s primary concern is the safety and well-being of their children. Some parents take a more hands-off approach, while others are too restrictive. In either case, your parental units most likely told you you were special and very mature for your age. Or, maybe they were overprotective and neglected to let you learn from your mistakes. Either way, faulty parental advice can leave you struggling to navigate the world on your own. Check out these red flags and learn the truth.

You Love Your Parents – But Do They Really Know What’s Best?

Your parents don’t know everything. Shocking, I know!! Sometimes, the older generation has certain beliefs that just don’t match today’s reality. What are those “lies” and, more importantly, how can you recognize them? And why is it not always malicious when they say them?

“You’re so Much Better at This than All of the Other Kids!”

It’s important for parents to instill a sense of pride and self-esteem in children. Self-confidence is good, but as with all things in life, moderation is key. Did your parents make it a point to tell you how special you are at every turn? Maybe they gave you excessive praise when you accomplished the most basic task. Support is helpful until it convinces you you’re capable when you really aren’t.

The “everyone gets a participation trophy” mindset leads many children down an unintended path. Parents meant all the best, but too much praise is like overindulging on candy. You’ll get spoiled and desensitized from the pleasure of results when you achieve real success. The real thing won’t feel as good, but maybe you’ll still stretch the truth or cheat to obtain the same praise your parents gave you. Constant reliance on approval is one thing holding you back; it’ll take time to break that conditioning.

“I Never Made Mistakes as a Kid.”

Many parents over-exaggerate their past. That’s not to say your parents neglected to inform you of any mistakes they made while growing up. Instead, it’s more that parents don’t share enough of their mistakes with their children.

Everyone makes mistakes at some point. If your parents presented themselves as perfect, the reality is probably much different behind the scenes. Of course, they don’t need to tell you everything, but sharing those struggles can help you understand and avoid the same mistakes.

Failure is arguably our best teacher, so learn from as many experiences as possible to avoid making the same mistake twice.

“You’re so Mature for Your Age.”

You may have been mature for your age, but the fact is you were eight years old at some point. Maybe you were at the top of your class at eight years old, which gave the illusion of maturity. Parents often mistake intelligence for maturity.

But here’s the thing: intellect and maturity aren’t the same. Maturation has more to do with your overall development as a person based on age and less with book smarts. A college freshman with 130 IQ isn’t separated from their peers with a lower score. They’re still a 20 year old at an emotional level, which gives them less in common with a 40 year old of the same intelligence level. You may have been treated differently for being ahead of the curve in high school, but you still behaved the same as every other teenager.

“Playing Outside Is Dangerous.”

Sometimes, parents become so afraid of their children being hurt, harmed, or upset that they go way overboard protecting them from risks and dangers.What starts as sensible parenting turns into an overbearing nature that prevents you from learning from your mistakes.

Maybe they didn’t want you playing in the street or riding a bike at all because they feared you’d break a limb. The world is, in fact, a dangerous place; nothing is certain, and there’s always risk. But that’s why parents need to let their kids take calculated risks every so often. Learning how to handle adversity is SO important.

Taking risks is essential to personal growth. By mixing an element of uncertainty into everything you do, and succeeding after you make mistakes, you build self-confidence. Eventually, mistakes become a learning experience instead of something to fear. You become better at using your failures to propel you forward instead of feeling like you’re drowning and overwhelmed.

You can only learn so much with the training wheels on. Every now and again, take them off and let yourself fly forward freely. You just might be surprised at how well you do.

Now that you’re an adult, there’s no one to really teach you how to succeed except you. The good news is you can overcome all of these hangups with even minimal effort. Yes, that does mean you’ll need to set all of the myths your parents told you aside — and that can be tough. But the feeling of truly succeeding and finding your own way? That’s unbeatable. 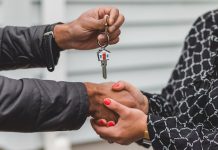 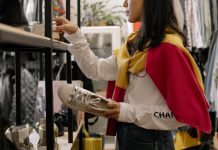 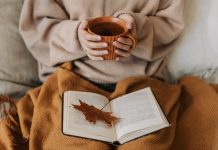 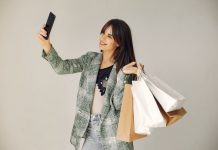 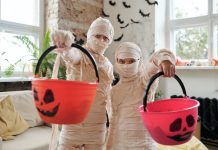 5 Ways to Sabotage Your Resume

The Earth Perseveres — You Can, Too

Pros and Cons of Online Learning

Hot Jobs of Tomorrow that Only Require a Bachelor’s Degree

Get Paid to Find Friends Work with Job Spotter

Stay Focused Despite the Distractions

Which Debt Should You Tackle First?

How To Stay Motivated When You’re Feeling Low

The Work-Life Struggle Is Real. These Apps Keep You Balanced